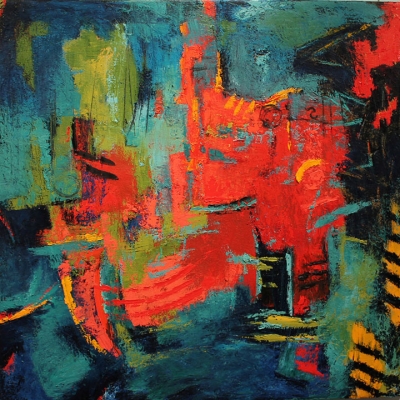 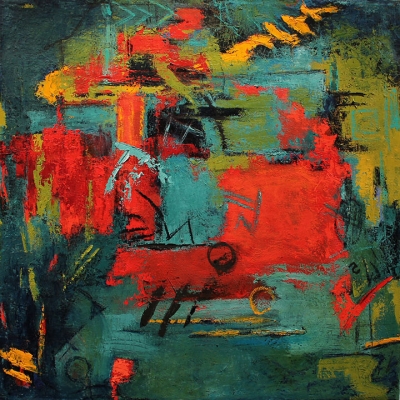 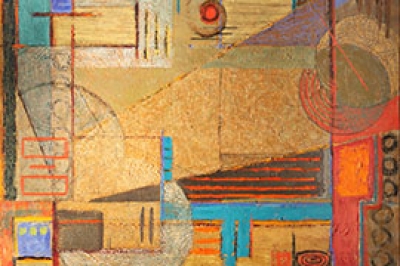 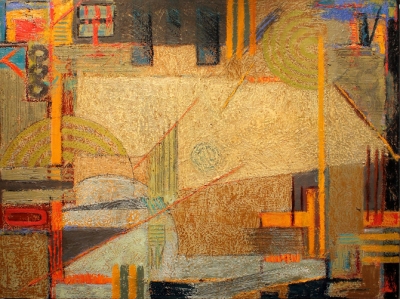 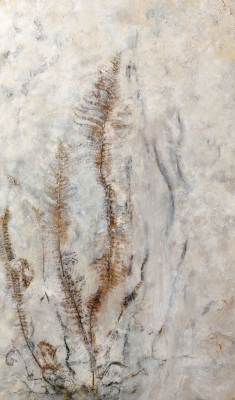 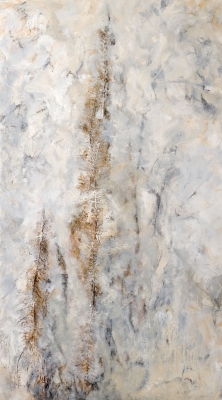 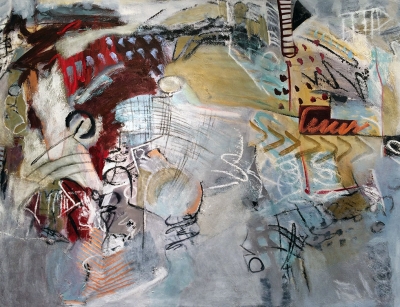 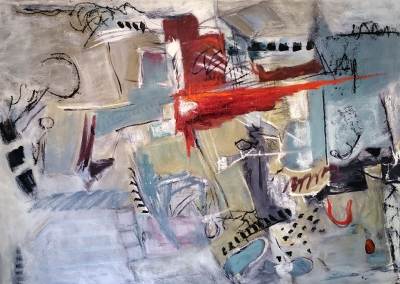 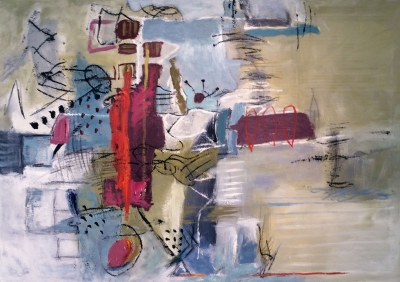 Sherry Giryotas is informed and influenced by her memories of having lived on a variety of continents and the observations derived from immersion within diverse cultures. The contrast of chaos with order provides the structure of her work. Color, pattern and mark making dominates the canvas shifting through and over angles and shapes. These elements layer in the composition, from vague and elusive to blatant and bold, ultimately creating a visually complex interplay. Ms. Giryotas’ works are not specific to a location or moment; they are amalgamations of past and present relationships in a global landscape revealing gestures that meld together into a dynamic tapestry of images.

Sherry Giryotas has exhibited nationally and internationally in both solo and group shows at venues such as, Georgian Art Museum (Tbilisi, The Republic of Georgia), South Bend Museum of Art (South Bend IN), Milwaukee Art Museum (Milwaukee, WI) Artemisia and ARC Galleries (Chicago, IL) among others. Awarded several Artist-in-Residence and Fellowships including those at Yaddo, Saratoga Springs, NY and MacDowell Colony, Petersbourgh, NH, she has received grants from the National Endowment for the Arts as well as individual Artist Fellowship grants from the Illinois Arts Council and Michigan’s MCCA. Ms. Giryotas’ works are in the collections of South Bend Museum of Art, Illinois State Museum, International Sculpture Symposium, Rustavi, The Republic of Georgia, The Illinois Collection, State of Illinois Center, Chicago, IL and many others.

To order any of Sherry’s work please complete the form below stating Sherry Giryotas‘s name in the message area and I will contact you as soon as possible. Or call Judy Ferrara directly at 1-574-276-6001.