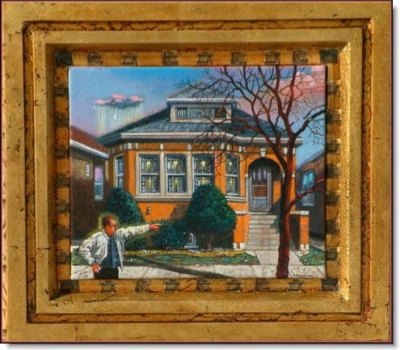 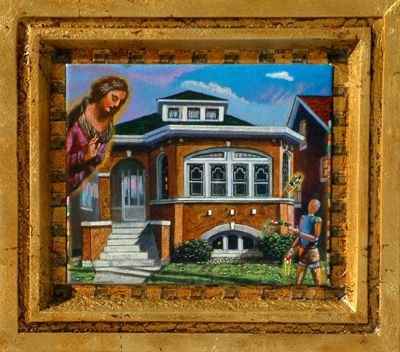 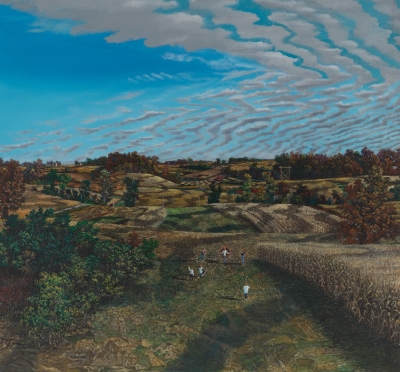 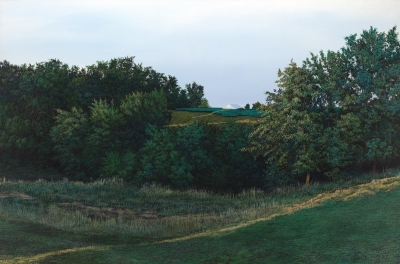 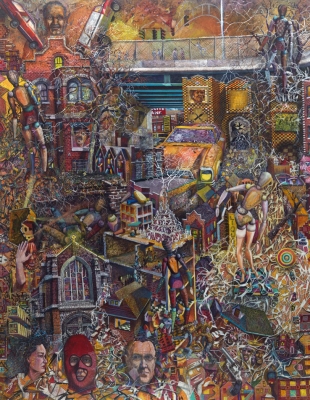 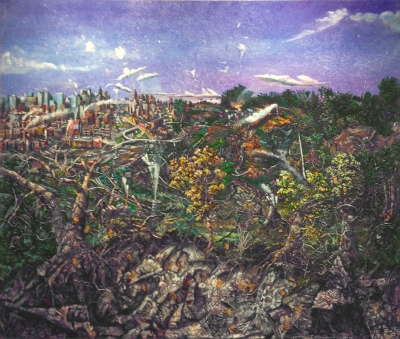 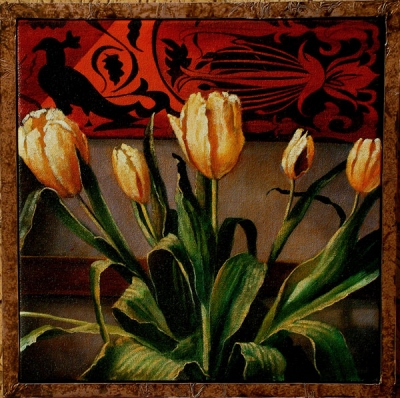 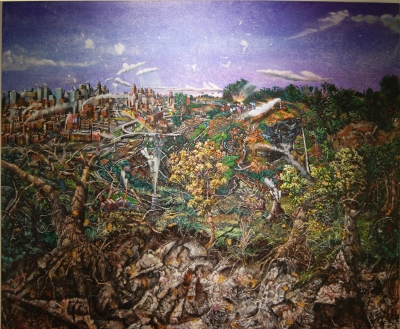 Fine Art Artist Robert Gadomski describes himself as egotistical, but he’s quick to take that back. While much of his work is rooted in a loyalty to home, with hints throughout of his own personal story, it is difficult to spot the ego as this 58-year-old, hands shoved in the pockets of his worn, loose-fitting jeans and nervously clearing his throat, talks about his art.

His point, rather, is that he doesn’t really think of the viewer when he’s hunched over his canvases or wood panels. “I really paint for myself,” he says of what has been his full-time pursuit for the last 24 years. “Painting is what I’ve always done. It’s how I relate to the world.”

When painting in his Homewood studio, Gadomski often finds himself in a near-trance, only realizing he’s spent three or four hours in the same spot when he stands up to relieve the muscles now screaming in complaint.

His paintings, which utilize various techniques, are of natural and urban settings, most inspired by South Side neighborhoods such as Marquette Park, where he grew up, or the southern suburbs he’s called home for 16 years. Often playing with scale and light sources, his work is richly layered. Each time a viewer sees “Searching for the Light in Dundee,” which suggests aliens might visit Gadomski’s corner, or “Marquette Park Polka,” with its echo of gang tensions in a battle amongst colorful mannequins, there is always something different to attract attention.

“I guess I’m always going in between what’s real, what’s surreal, what’s imagined or dreamed,” Gadomski says. “Everything. There’s so much going on. It’s not one specific thing that makes you want to paint.”

To order any of Robert’s work please complete the form below stating Robert Gadomski‘s name in the message area and I will contact you as soon as possible. Or call Judy Ferrara directly at 1-574-276-6001.