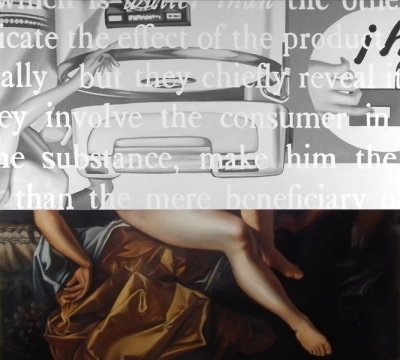 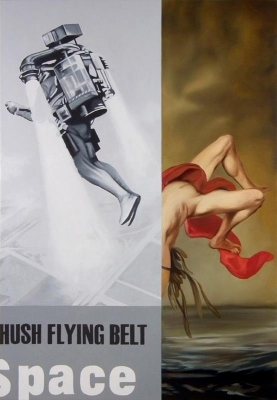 Michael Arcieri graduated the Art Institute of Houston in 1987 and moved to New Orleans, Louisiana where he resided for seven years. Studying realism painting under painter Patricia Whitty, his knowledge and technique of realism painting grew and was perfected during this period. By the mid-1990’s national galleries began representing his work. Selected works were then included in the 20th Anniversary Exhibit at the Contemporary Art Center in New Orleans, Louisiana.

In the summer of 1999 Michael moved to the Eastern seaboard’s Baltimore, Maryland and began studying under Spain’s world renowned contemporary painter Salvador Bru. Arcieri then moved into a studio converted from a 150 year old foundry on the edge of historic Baltimore City where he began creating larger works during this period and his national recognition continued to grow. In 2003 Arcieri moved back to his hometown of Houston, Texas where he now lives and paints in The Heights. Michael was awarded the Maryland State Arts Council Grant, Individual Artist Award in 2003. His work is included in the permanent collection of the City of New Orleans, Louisiana as well as private and corporate collections across the United States.

To order any of Michael’s work please complete the form below stating Michael Arcieri‘s name in the message area and I will contact you as soon as possible. Or call Judy Ferrara directly at 1-574-276-6001.